Shubhayan Entertainment, a production and promotion company of Indian music and performances has released the following albums in the past two years: Man Mandir; Shurer Dhara; Moksha; Pyara Bharat; Vandana; and Shuvam.

The albums which contain traditional Indian music and focus mostly in music therapy and meditation music have been created and composed by Rajasree Mukherjee, a classically trained musician with over thirty years of experience in producing, writing and performing music with an expertise in music therapy. 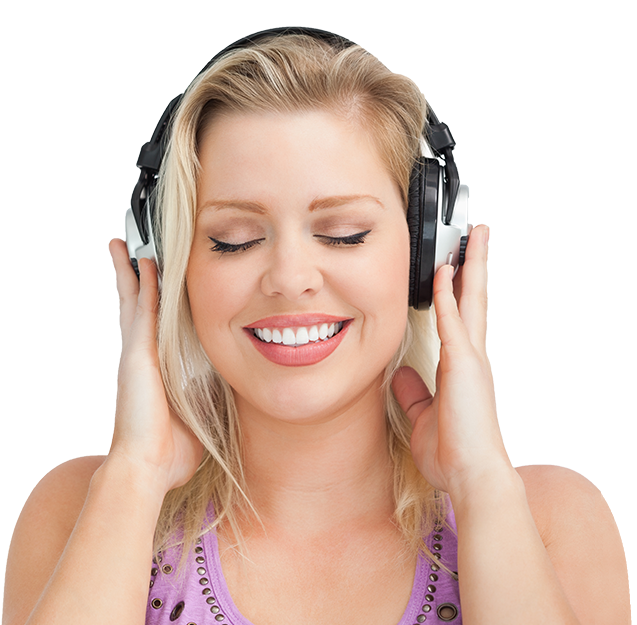 Music therapy is a holistic approach of cleansing the entire body in a long lasting way, without having the damaging side effects of prescription drugs. Research shows that music therapy can have positive effects on your immune system and cardiac functioning. Music therapy has also been shown to help decrease the rates of depression, anger, frustration, stress, and insomnia. Music therapy increases the rate of endorphins, also known as the body’s natural pain killers, it also decreases the level of cortisol in the blood cause by stress and thereby lowering stress, frustration and tension.

Depression, anxiety, anger, frustration, insomnia...and the list goes on for common problems faced by people with stressful lives. Many have sought professional counseling and medication and the advice of friends and family but to no avail. Music therapy allows you to rid yourself of stress, restlessness and sorrow from the comfort of your own home without side effects or long term costs. The success of music therapy has been scientifically supported as well as being based on an ancient Eastern understanding that integrates the mind and body and enhances the wellbeing of both.

Research suggests that most people who practice music therapy benefit from inner peace, decreased rates of stress, depression and anxiety, and increased REM (rapid eye movement) sleep, which ensures health brain functioning and motor ability. Extensive research has now established that the use of music and musical interventions can restore, maintain and improve emotional, physical, physiological and spiritual health and well being - This is Music Therapy. 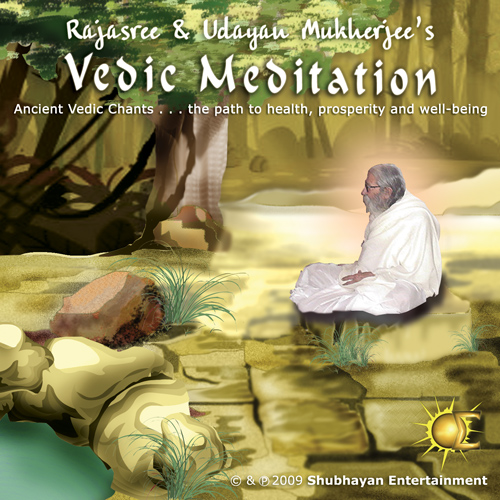 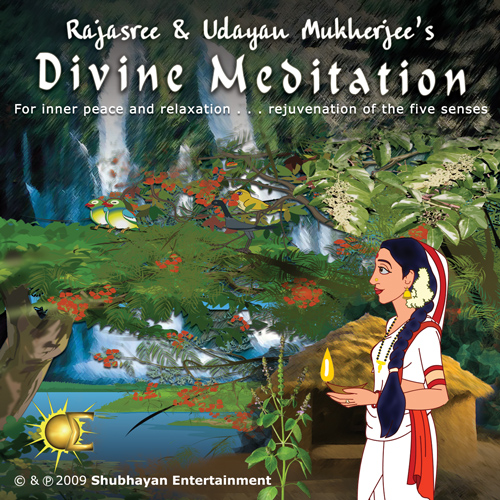 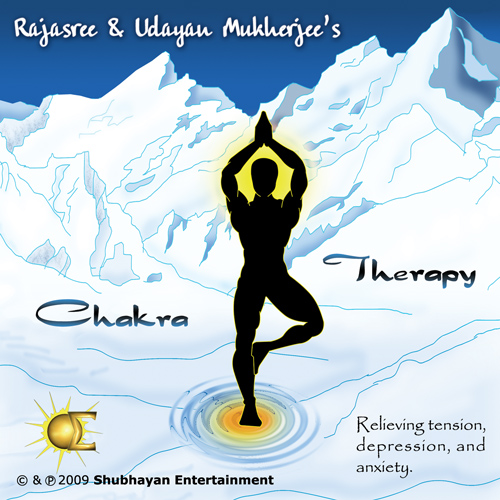 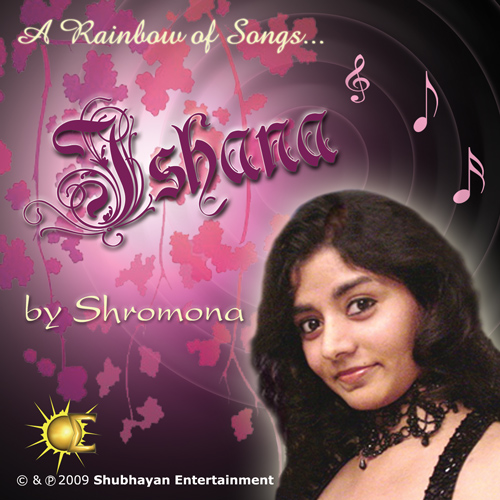 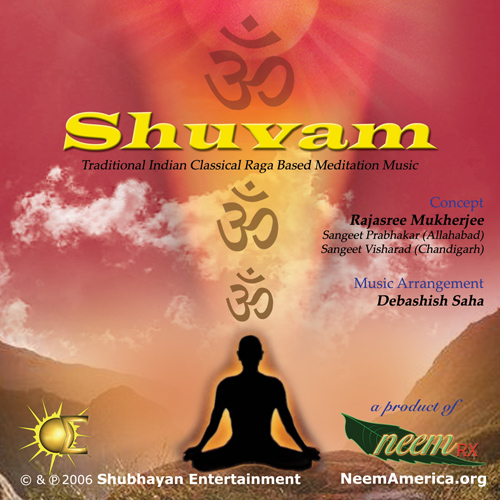 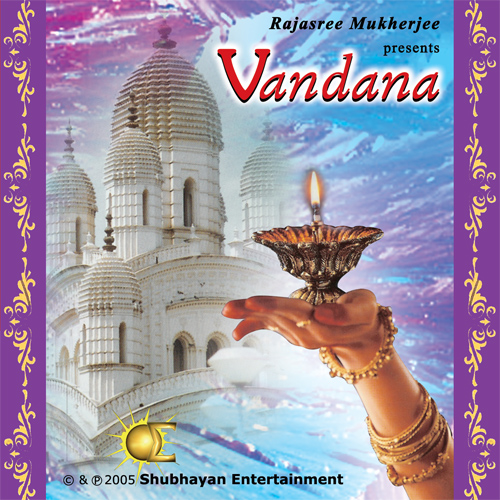 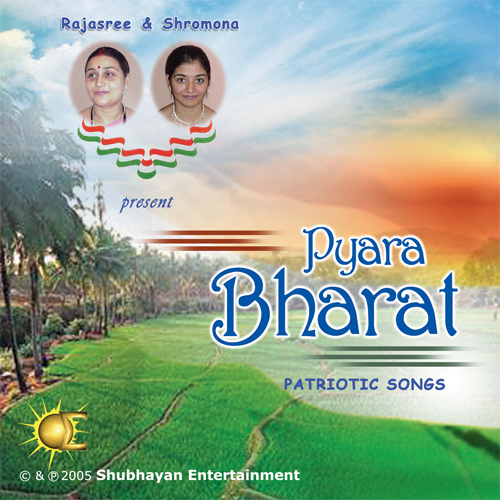 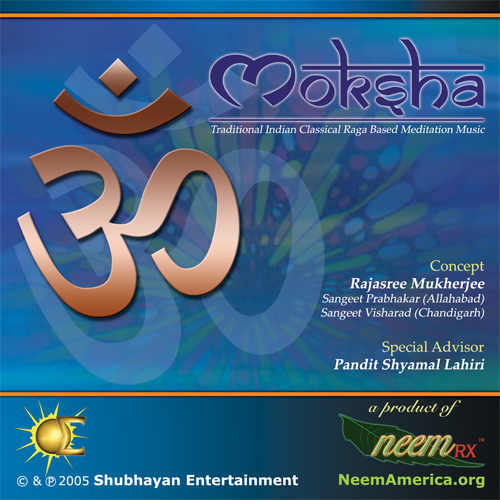 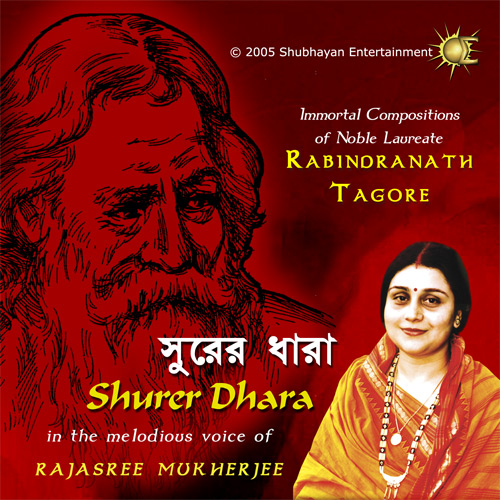 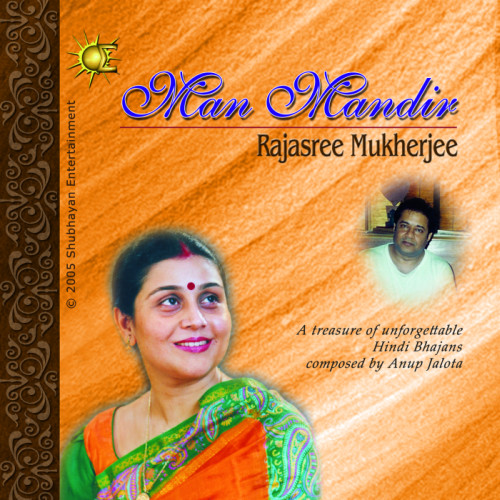 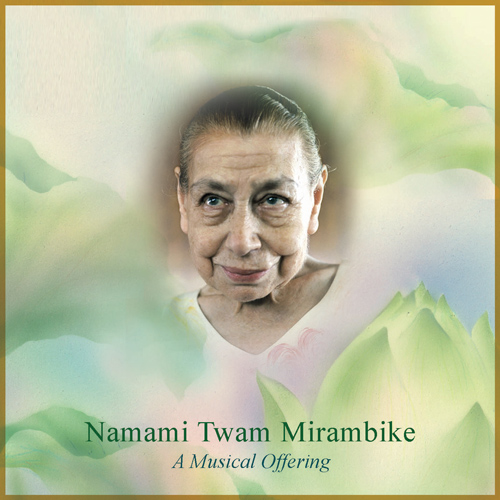 Where should I practice Music Therapy?

Music therapy can be practiced at any time of the day and at any place, be it your home, workplace, school, or any other environment. Music therapy enhances self-reliance and increases your locus of control i.e. the sense that you have control over your own life and the ability to solve your own problems.

You do not need to continue suffering. The solution lies within your reach at the touch of a button. Try music therapy today and bring an end to your sorrow, suffering and discomfort!

Considering that music therapy is a relatively novel technique in the Western world, you may have questions regarding its effectiveness. Here are some of the most frequently asked questions about music therapy:

Is it time consuming?

Music therapy takes as much time as you are willing to give. Some may decide to spend a few hours while others may benefit from as little as fifteen minutes of music therapy.

Considering that a typical, hourly session of counseling costs $100 or more, and the cost of prescription drugs is on the rise these days, this one time purchase will last for your entire lifetime.

How does music therapy heal the mind and body?

Rajasree Mukherjee in her study of Indian classical music, has established that the combination of certain notes which create different Indian Ragas, have distinct impact on people with different problems and bring about distinct mood swings. This has a curative power. In fact different melodies can be effective for different maladies. Music Therapy can provide inner peace to everyone.

Why does music have tremendous effects on your physiology?

Why does music have tremendous effects on your physiology? This is because the roots of the auditory nerves are more widely distributed and have more connections than any other nerves in the body.

Music therapy is 100% natural and holistically heals the body by bringing the body's chakras into harmony and aligning the body into a state of spiritual unity with the divine.

Shubhayan Entertainment recently released four new music therapy and meditation albums. We are looking for companies or individuals who want to license the music contained in the albums. The music has been licensed to doctors, meditation and yoga teachers, and for commercials, etcetera. Please contact us to discuss the different opportunities for licensing or private labeling the albums for your business or practice. We can also create music that is custom made to fit your needs.